Do You Know the Amazing History of Manhattan Beach?

Do You Know the Amazing History of Manhattan Beach?

America’s 71st wealthiest city had humble beginnings. In the late 19th century, miles of sand dunes and empty space stretched the length of what has come to be known as Manhattan Beach. Long-owned by the Avila family, the ranch land (then called Rancho Sausal Redondo) was purchased in 1863 by a Scottish immigrant named Sir Robert Burnett. Ten years later, he leased the vast expanse of land to the Canadian Daniel Freeman, who began growing crops there with his family.

The nation’s centennial marked the entry of Rancho Sausal Redondo’s first true settler – the wealthy Col. Thomas Duncan. The former Virginia Plantation owner built a large home on the water. The Colonel’s home would eventually be abandoned and would sadly come to burn down in 1927.

In 1885 Freeman bought the land outright from Burnett – who had returned to Scotland – for a sum of $140,000. Still undeveloped, the area did not see a boom in settlers until after the Santa Fe Railroad was established there in 1888. Once the land became more accessible, however, Rancho Sausal Redondo experienced a jump in population.

At the turn of the century real estate development began in earnest. The northern part of what would become Manhattan Beach was owned by George H. Peck. The mid-land was owned by Frank Daugherty, and the southern portion was developed by John Merrill.

It was Merrill who first brought the name Manhattan to the area, after his former home in the Manhattan borough of New York. A coin toss in 1902 solidified the name for the totality of land held by the three men.

1912 would see Manhattan become its own independent city. Shortly after, the town of 600 inhabitants began its transformation into a full-fledged residential area. As development continued in Manhattan, one major factor was too large to ignore – the sand.

Rolling dunes were unpredictable and many homes were jeopardized by unruly winds that pulled the sand across the terrain. Sand did not heed the design of the city and would blanket streets and alleyways. Ice plants were implemented all throughout the city in an attempt to keep the sand in place, but it was no use.

To combat this, the Kuhn Brothers Construction Company was brought in throughout the 1920s and 1930s to remove excess sand and put it to good use elsewhere. Much of it was sent to Hawaii to transform Waikiki’s eroding rocky shoreline into a soft, sandy beach. More sand from Manhattan was used in the construction of the Los Angeles Coliseum and parts of the Pacific Coast Highway.

While most of the sand has been moved or built upon, a great 100-foot dune can still be seen in the city today.

The Manhattan Beach Name is Born

In 1927 “Beach” was added to Manhattan’s name at the behest of the postmaster. Manhattan Beach, once a modest town full of cabins, fisherman, and farmers has experienced a revolution throughout the years. It now reigns supreme as one of the most sought-after places to live in the entire country. While the gorgeous shorelines attract millions of tourists every year, the beauty of this area extends beyond the natural world. Shops, restaurants, and majestic homes thrive on the once bare and desolate land.

Without the hard work and collaboration of many brave souls Manhattan Beach may have remained little more than vacant sand dunes. The dream of a beautiful coastal town was realized, and now Manhattan Beach exists to be shared with all who desire a little piece of oceanside heaven.

Manhattan Beach continues to be one of the most sought-after places to live in the United States – and with good reason. It is a town with a rich history, and its waiting for you to claim it as your new home. If you’re ready to begin your search for your dream property, contact Eric Kredatus today.

Notorious for incorporating his innovative marketing approach coupled with his encyclopedic local knowledge of the South Bay, Eric understands real estate and what it takes to shine in adjustable markets. He guarantees his commitment is second to none, whether it’s marketing an exceptional listing, searching for a first home, or generating a strategic marketing plan for his clients. He values each sale and listing. Eric believes each transaction should be approached with passion, first-rate marketing (on and off-line), and well-timed follow up to achieve his clients stated objective.

Eric previously lived on the Island of Oahu where he earned his degree in Business Administration from Hawaii Pacific University; Eric also attended Berlin School of Economics for his Erasmus Programme. After graduation Eric started a successful career in the cashless payment industry but soon realized his true calling was in real estate.

On his off time, Eric enjoys surfing, weight training and spending time with family. 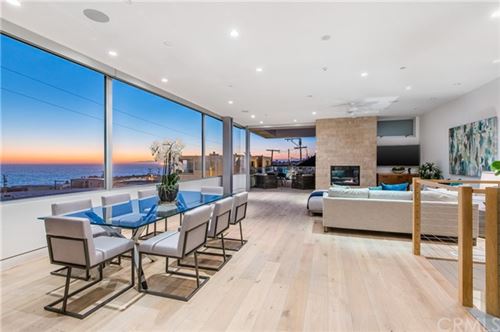 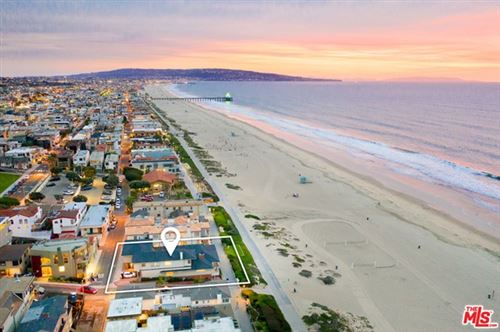 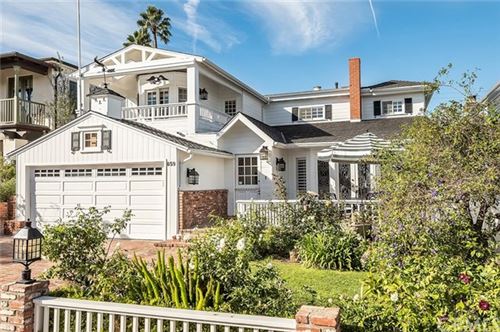 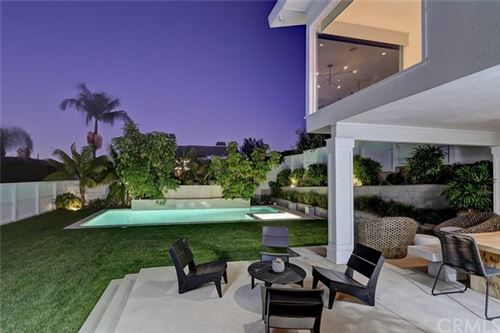